Impact Mémoire, a unique combination of marketing experts and scientists at your side to help reinforce your efficiency. 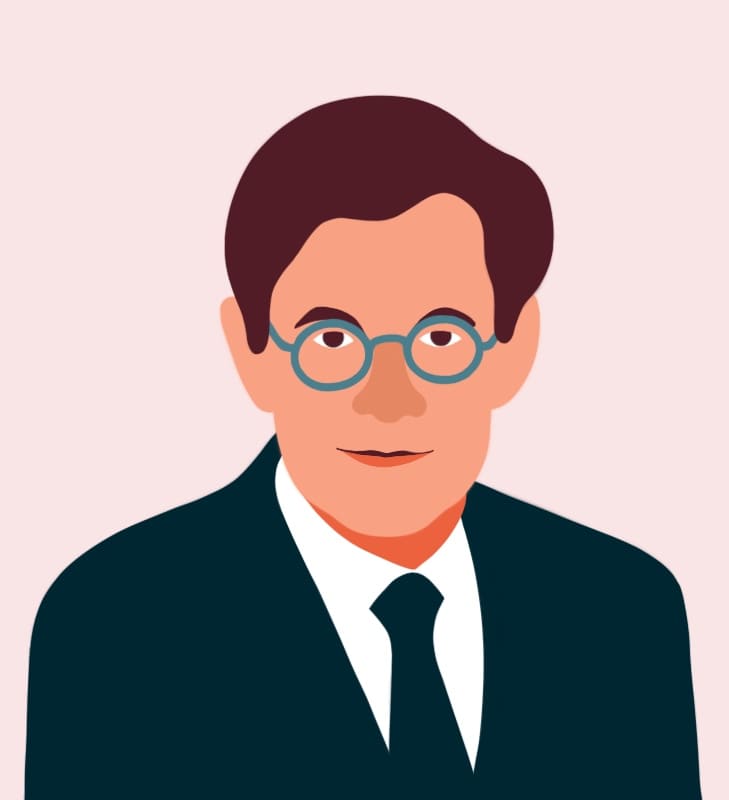 Graduate of the ECAM engineering school and holder of a post-graduate degree in Business Administration. Over 25 years of experience in advertising and media. Founded Climatsmédias, an independent Paris-based media consultancy, in 1993.

Master’s in Marketing. Expert on Brand and Communication with a strong International experience ( including eight years in New York). Melanie assists large international accounts in reinforcing their advertising  efficiency

CCA Master in Business school including 1 year in Boston, 6 years of experience in consulting and audit for clients with  all sectors 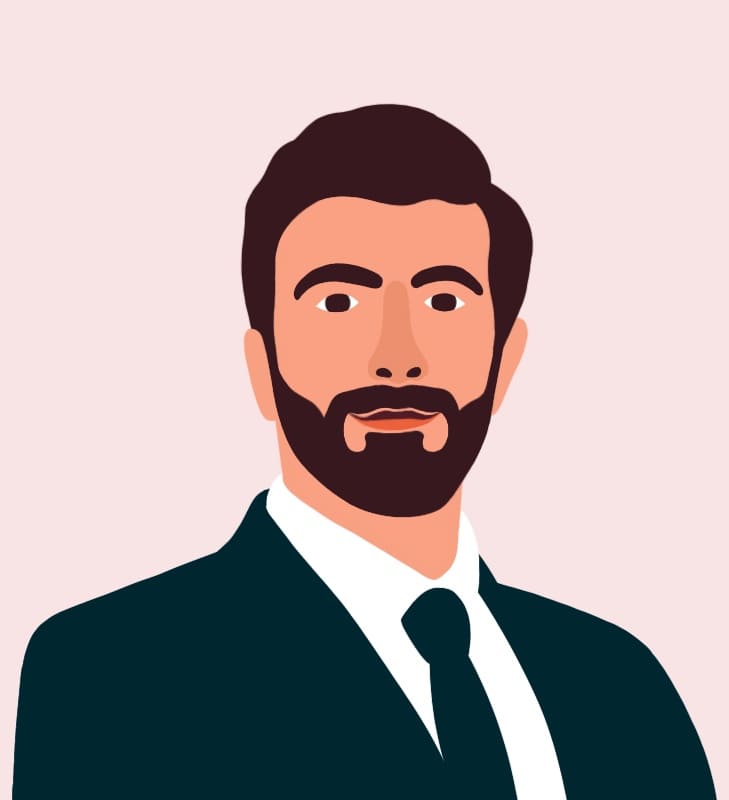 Masters degree in Cognitive and engineering sciences, 2 years of experience in research institute as qualitivist 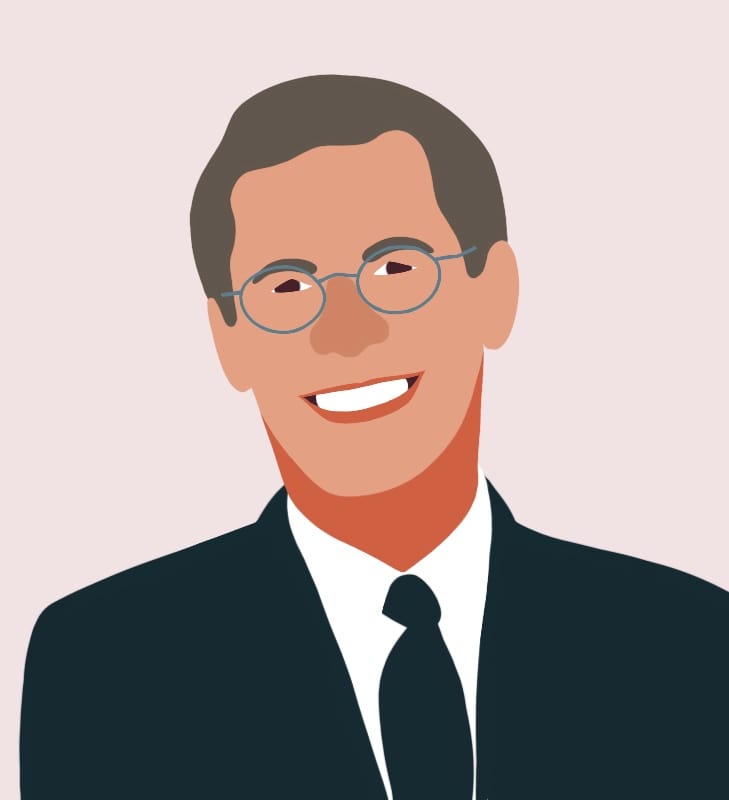 Head of the neurology, cognitive functions, linguistic and memory department at the Neurological Hospital of Lyon. Author of several books on the subject of Memory published by Odile Jacob 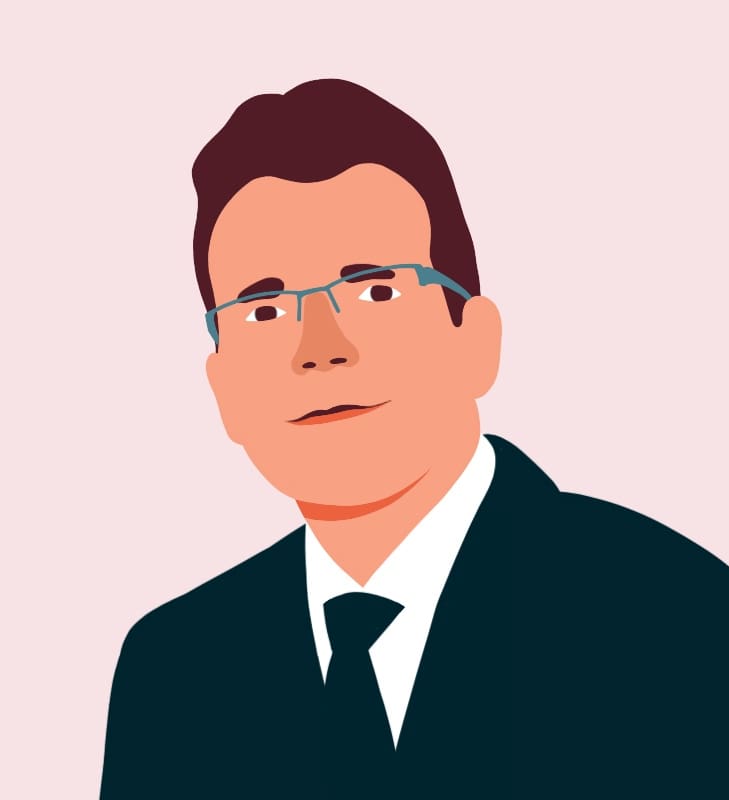 Author and co-author of numerous scientific publications within the subject of visual perception, memory and emotions. Head of a research lab in Lyon after severs years of academic research 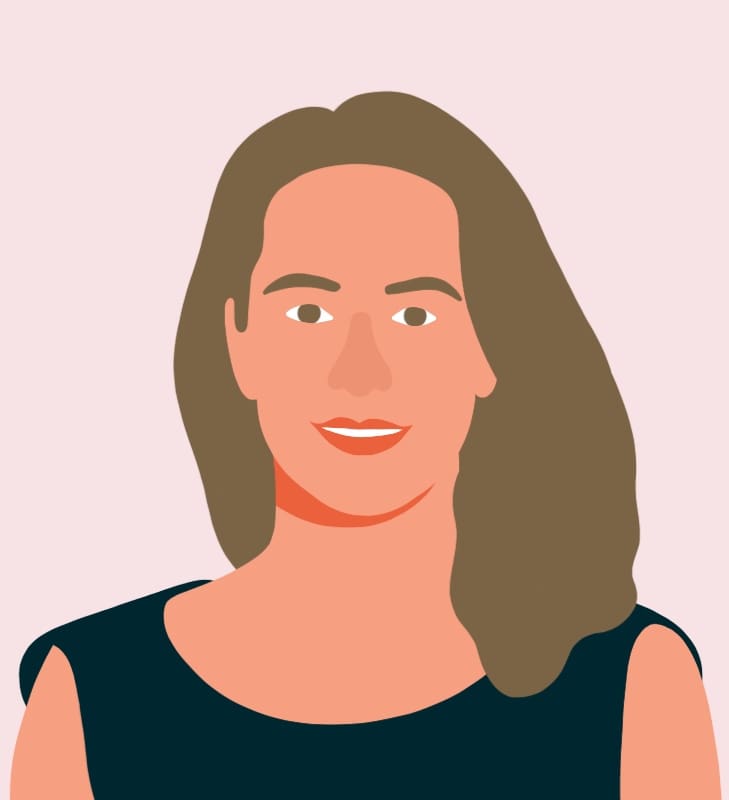 PhD in cognitive psychology at the  Institut des Sciences Cognitives in Lyon. 15 years in the cognitive analysis of advertising and research work in the field of mental imagery

Cognitive science is a relatively new field of investigation that seeks to better understand the ‘mysteries of the human mind’. It takes a multidisciplinary approach in which cognitive psychology, neuropsychology, neuroscience and computer science play a central role. Cognitive science looks at how the human brain acquires information, turns it into representations and knowledge, and subsequently uses it to guide behavior.

The role of the different parts of the human brain and how they interact is gradually being better understood. The major principles that underpin the processes and mechanisms of human memory have been identified.
Some of them, such as Attention, Perception and Emotion, are fundamentally important for generating a, or memory trace. And some types of traces, to do with depth of encoding, priming and the non-conscious, are more likely to last – and have a lasting effect on behavior.

Cognitive Science highlights principles of how our brain works. These principles are unique to the human species and thus do not differ from one individual to another. The cognitive analysis carried out by Impact Mémoire is therefore universal and can be used internationally. However, as the interpretation of a gesture, an object, a color, etc. may differ depending on cultural specificities, the analysis can be refined by country.

Attention is a necessary condition for any memorization or recall. Without it, there’s no memory trace. It comprises a set of voluntary and automatic processes. Regarding voluntary (or endogenous) attention, the individual decides to voluntarily focus his attention on an object. Regarding automatic (or exogenous) attention, attention is guided by the presence of specific elements in the environment, both audible and visual. An advertisement must stimulate this automatic attention (especially in digital and other cluttered media environments) so viewers ‘get inside’ your message. The content of the message should then be able to solicit voluntary attention leading to a deeper processing of the information that will facilitate the lasting recording of a memory.

In order to learn, we must be able to read, listen and feel. Hence, brand messages must flow logically and be easy to understand. Behind perception lies a broader set of ideas around semantics, recognition, identification and priming. Consumers will grasp an element more easily if they’ve already come across it and are familiar with it. Consumers will also prioritize the perception of elements that have a meaning, or importance for them. Lastly, perception does not necessarily provide a conscious experience. Indeed, perception has a non-conscious side so the objects “perceived” in the absence of a conscious experience can also act on behavior and decision-making.

Priming is part of the so-called implicit memory. It is the facilitation of information processing (recognition or identification) following the previous presentation of this same information or related information. Priming tests are used to measure implicit memory through their effects. For your packaging and logo to be seen and recognized at the POS, you must first create a priming, which must have appeared in previous advertisements.

Emotion is a catalyst for memorization processes. Whether an event is positive or negative, the emotional intensity it arouses will boost its memory. The more we please, or the more we shock, the stronger and longer lasting the memory trace. But the memory alone is not enough. It must be constructive for the Brand or the Product. Emotion has a major effect on motivation, action and decision-making. Depending on the type of emotion felt, a tendency to approach or avoid action may be generated. It will therefore be necessary to ensure that the emotion felt pushes the consumer towards the Brand or the Product, either immediately or by participating in the construction of an attractive Brand image in the longer term. These effects of emotion on the behavior are partly unconscious, and when it comes to choosing, emotion and reason become intertwined. Emotion is a major factor in advertising, both for generating impact with emotionally engaging messages (via nonaggressive media, which creates a positive emotional setting) and building your brand territory and image — ultimately creating a sense of connection and driving purchase intent.

Most of the cognitive mechanisms directing our perception, the recording of our memories, and our emotional, attentional and decision-making mechanisms escape our introspection. For example, by questioning the memory of a consumer, we call on his conscious memories, that is to say his explicit episodic memory (a memory whose elements are located in time and space and can be reported by language). However, to this explicit memory is added an implicit memory which exerts a priming effect (see above), of a non-conscious nature and which acts on our recognition of objects. In the field of emotions, certain objects or situations which have not been perceived in a conscious way are nevertheless able to generate emotional effects which, themselves, act on attention and decision-making.